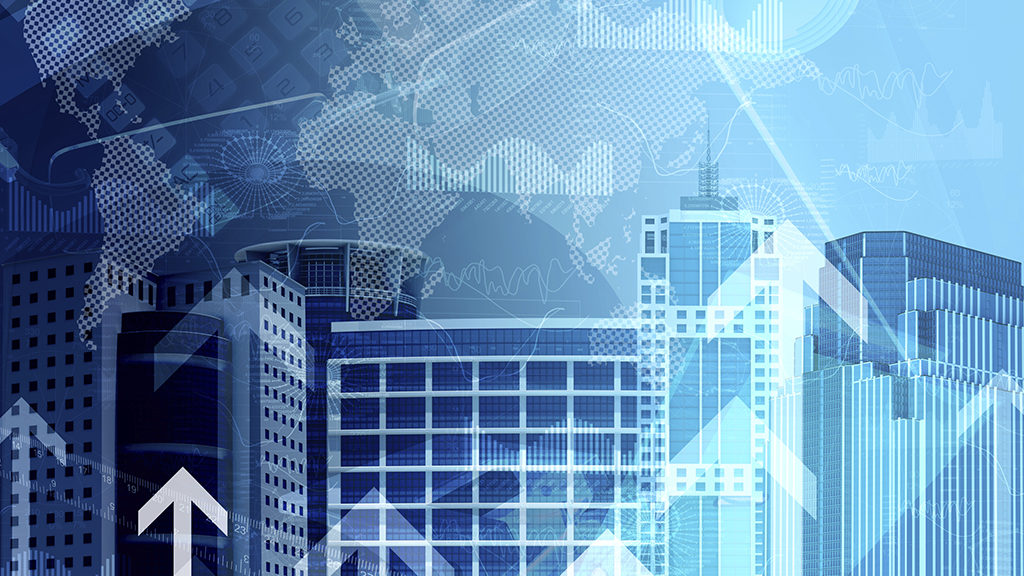 A conglomeration in business is a corporation formed by the acquisition by one firm of several others, each of which engages in activities that are usually different from those of the original.

What Should You Know About Conglomeration in Business?

In emerging markets, there are many reasons to own multiple companies in different types and areas of business. The first and most obvious reason is the limited size of markets. As soon as the business reaches the boundaries determined by the market, the law of decreasing marginal income comes into play, and then it is important to find in time opportunities for doing business in other areas.

A conglomerate is a company made up of several or many other smaller companies. The conglomerate is called the parent company, and the constituent companies are called subsidiaries. These companies did not start out as conglomerates. They often start, like any other business, with the owner who is an ordinary entrepreneur. Thus, anyone can be the president or chairman of a large conglomerate.

A conglomerate is several companies integrated under single financial management, but at the same time they do not have a production community and they operate in various sectors of the economy. An important feature is characteristic of conglomerates – their governance is usually decentralized. The creation and operation of conglomerates are most inherent in emerging markets. Conglomerates can unite different companies on the territory of one state, or they can be transnational.

Conglomerates arise when various enterprises, firms, and credit institutions that are not related by industry or technology are combined. Conglomerates are similar concerns. The difference is that concern usually unites enterprises from related industries. To understand the notion of conglomeration in business, it is recommended to take a look at the next conglomerate examples:

In general, conglomerates are inherent in emerging markets (for example, the BRICS countries) and diversified companies. Usually, conglomerates are obtained through the takeover by a large company of several dozen medium and small firms of different spheres and branches of activity, which do not have sales, production, or other functional ties among themselves.

The management of such a corporation may wish to diversify its scope for a number of reasons: additional use of existing production facilities, improvement of its market position due to a wider range of products, or reduction of inherent risk depending on the demand for a single product. Reorganizing other companies can also provide financial benefits.